Karl Weschke first moved to Cornwall in 1955, then lived at Cape Cornwall in 1960. He was one of the last members of the St Ives School, with solo shows at the Arnolfini in Bristol (1964), Whitechapel (1974) and Kettle's Yard (1980) in Cambridge and Scotland. Despite this he was largely overlooked as an artist until much later in his life, when he was shown at both Tate Britain and Tate St Ives in the late 1990's. He had a major retrospective exhibition at Tate St Ives just one year before his death in 2004, and in Gera (the town of his birth) in 2001. As a child he grew up in poverty on the streets of Germany. He served in the war against the allies, joining the German Military in 1943. He was subsequently a Prisoner of War in Cambridge where he rediscovered painting, and attended St Martins School of Art for a short while in 1949.

Karl Weschke | MYTH OF A LIFE 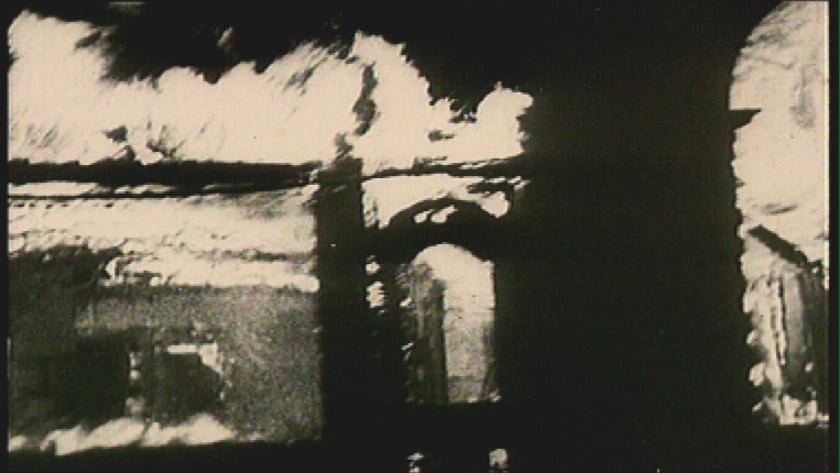 His circle of friends in Cornwall included artists such as Bryan Wynter, Roger Hilton, the poet W.S. Graham and the novelist John le Carré. He also became friends with Francis Bacon during his stay in Cornwall in 1959 - 60.

He is best known for his paintings which are mostly figurative although monumental and raw with nature in form. They are both exposed and challenging like the landscape in which he lived. Weschke remained notionally stateless after the war, as he did not want to go back to Germany and did not apply for British citizenship - displaced within his own landscape. He was inspired by, although not committed to, expressionism, and later developed a pared down painted surface style.

Available here are a selection of prints and etchings from the estate of Karl Weschke. These include images familiar from his painted works, and which retain a sense of the monumental. The Fire Eater is an etching of the subject which formed the lead image for his major solo exhibition at Tate St Ives in 2004 Beneath Black Sky - paintings and drawings 1953 - 2004.