Anthony Benjamin FRSA, RE, was an English painter, sculptor and printmaker. Born in Hampshire, Benjamin had a difficult childhood. In 1947 he began an apprenticeship as an engineering draughtsman, but dropped out after two years and began his studies at Regent Street Polytechnic, (University of Westminster) (1950–1954). In 1951 he travelled to Paris and studied for three months with Fernand Léger. In 1954, he moved to St. Ives in Cornwall, and joined the Newlyn Society of Artists. He worked and travelled between Cornwall and Paris. He studied at Atelier 17 in Paris (1958–1959) and on an Italian Travel Scholarship (1960–1961).

The art of Early Renaissance Italy had a strong influence on his work, and interest in geometric shapes. Between 1961 and 1973 Anthony lectured and taught in the United Kingdom, the U.S. and Canada. He returned to London in 1974, moving to Norfolk in 1986.

His work has been exhibited extensively worldwide and is collected internationally. 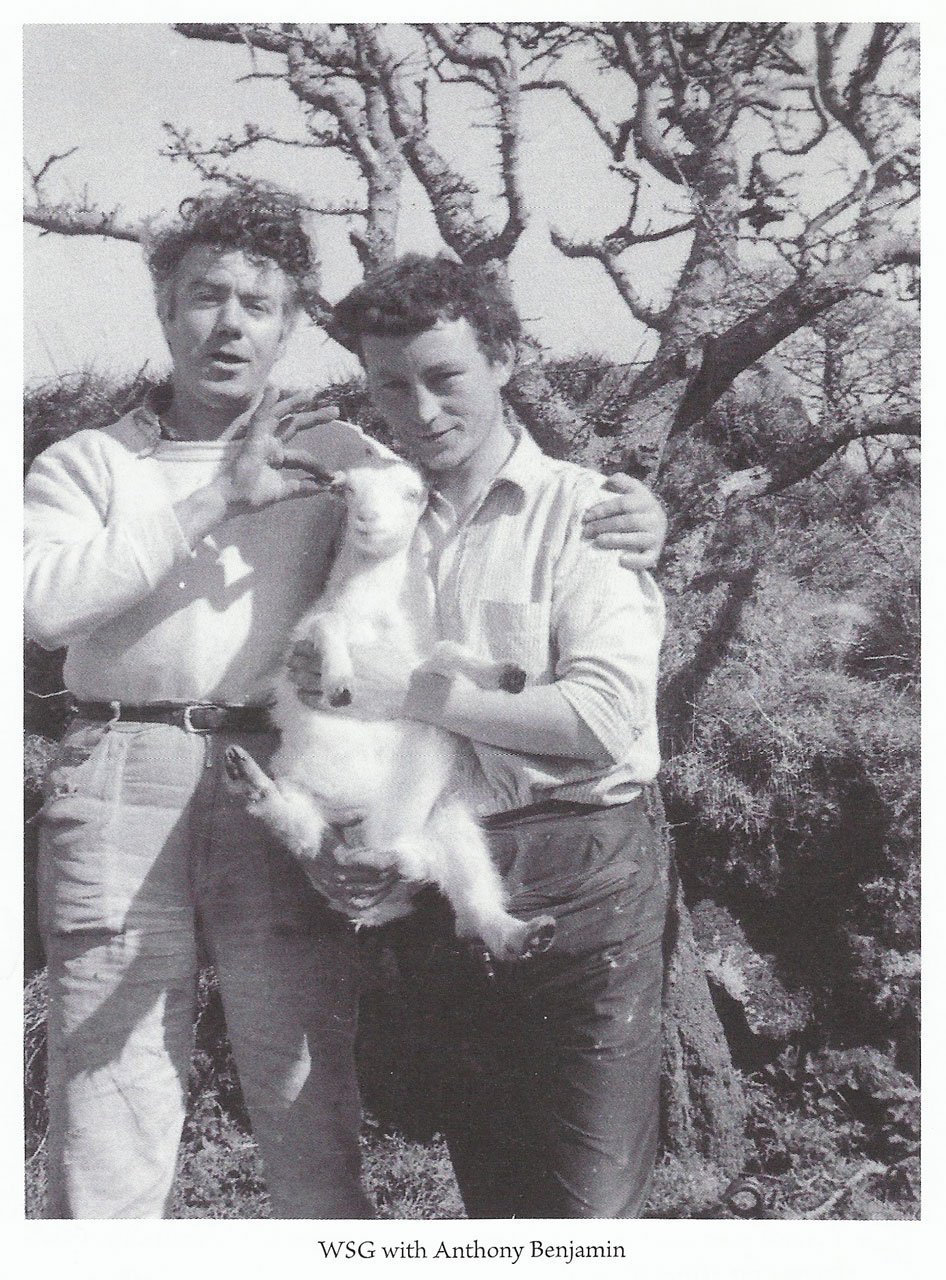