Paul Peter Piech, as well as having an awesomely alliterative name, was an excellent graphic artist. Born in New York in 1920, Piech worked as a graphic artist for an advertising agency before being posted to the U.K. in the Second World War. He continued his work in advertising, but in 1959 also set up his own, independent publishing firm – Taurus Press. This was based in Bushey Heath, Herts.

He produced limited edition books, which he published with Taurus Press and illustrated with his own linocut designs. Kenneth Hardacre, wrote about Piech’s books in issue 69 of the Penrose Annual (a London based graphic arts annual that ran from 1895 – 1982).

He says of Piech’s books that they:

“broke all the rules of setting, spacing and layout. They gave the impression of having been printed on any paper that came to hand…Their typefaces were often unusual and hardly ever suited to their texts. The very ink on the paper seems restless”.

I have three examples of illustrated poetry books, each a hand numbered limited edition. 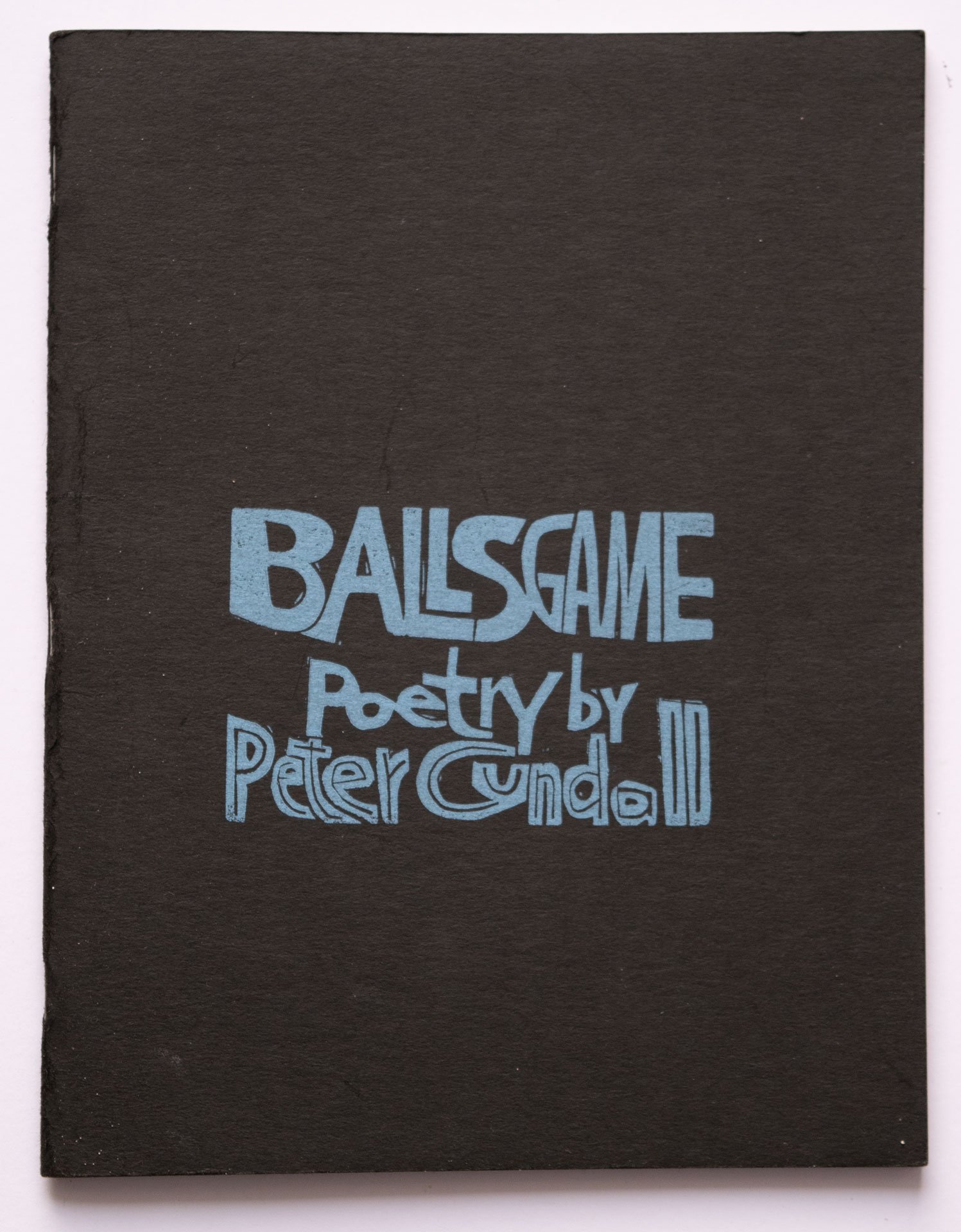 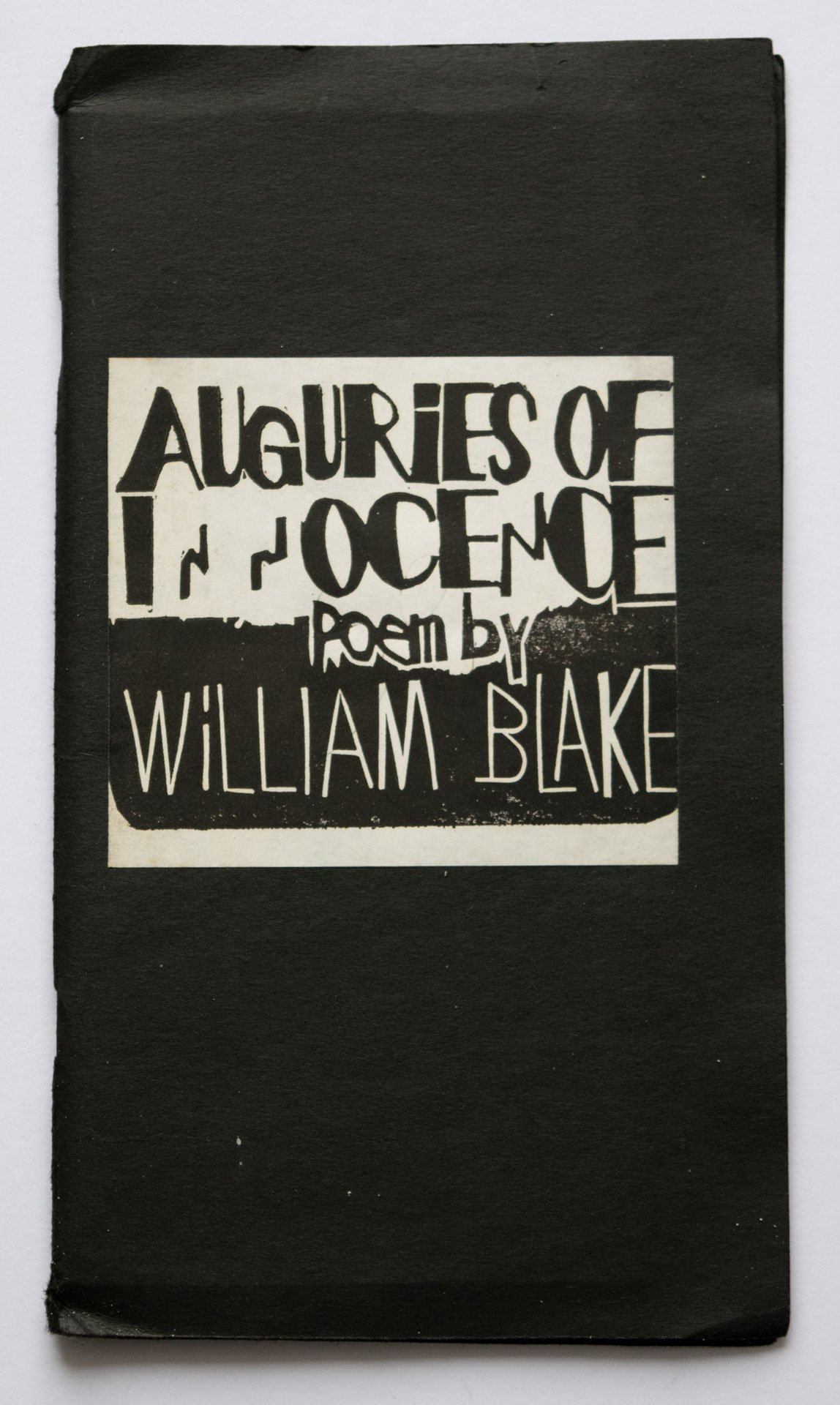 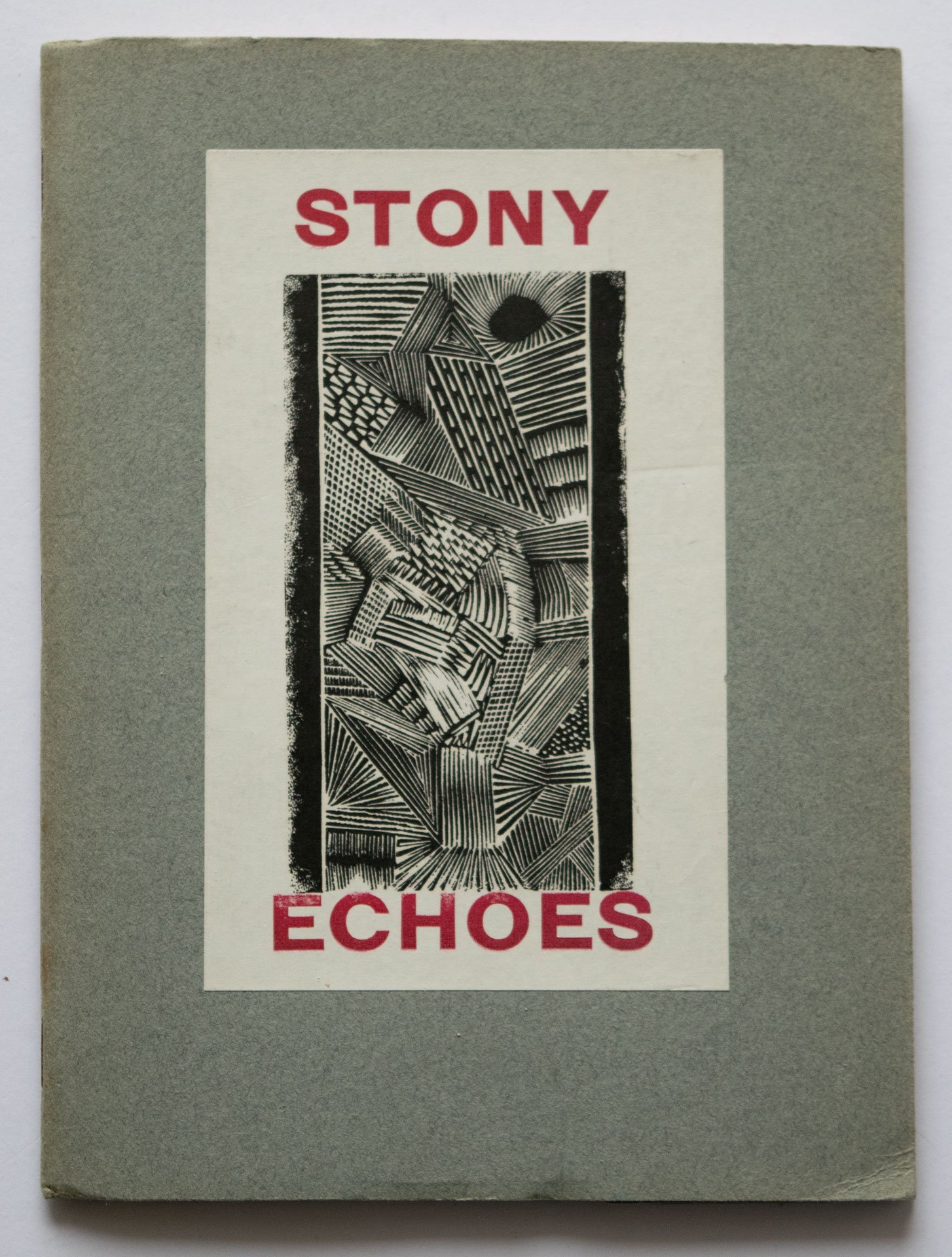 From the late 1960’s, Piech produced many short edition posters. These were linocut prints of political and social imagery, often with quotes in hand cut lettering. He taught at art schools, eventually settling in Porthcawl, in South Wales. 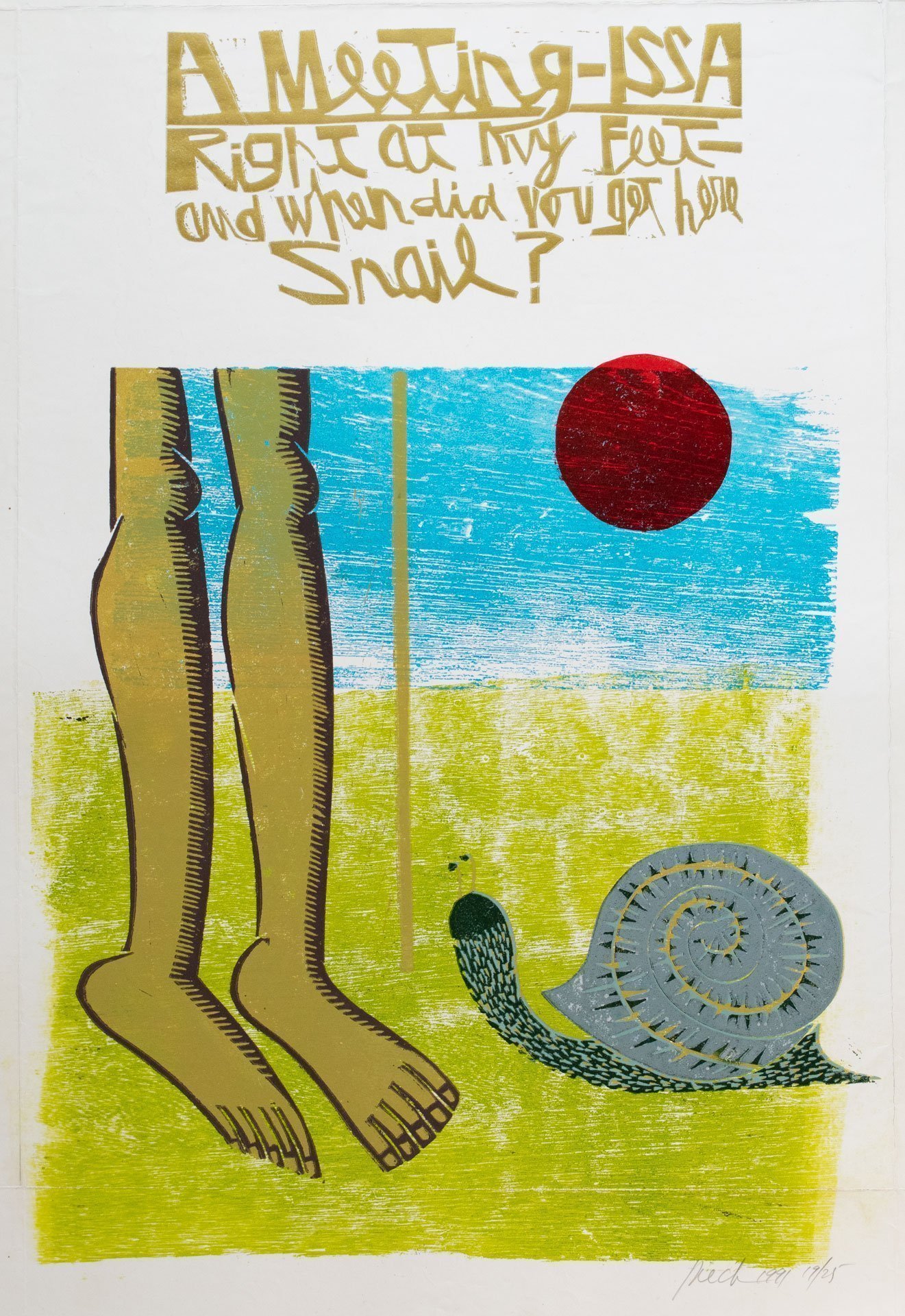 Of a Meeting with a Snail - See and read more in our shop. 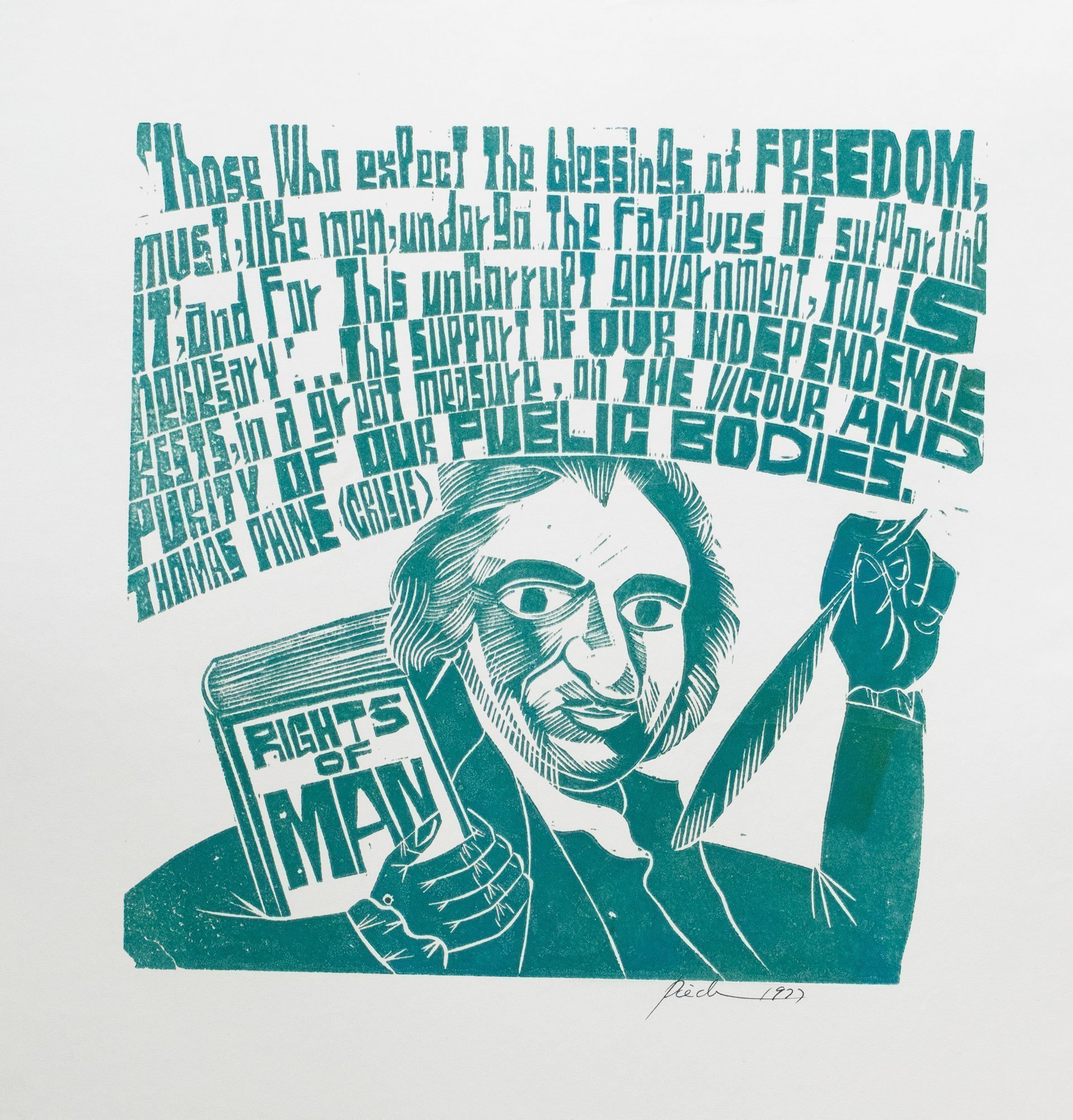 Rights of Man - See and read more in our shop.

In Piech’s obituary in the Independent, Lottie Hoare wrote:

“Some remarkable individuals keep on believing, throughout their lives, that the world could change for the better. The artist and printer Paul Peter Piech was one such man.
In our current climate of fin de siècle despair at the state of the world Paul Peter Piech stood out as a man who knew how to turn any anger about man’s inhumanity to man into creative work with a disturbing social message”

This was written in 1996. As we step into the next decade, I think we might all still benefit from Paul Peter Piech’s creativity, honesty and action:

In 2006, Paul Peter Piech’s family donated a collection of his work to the Yale College at Wrexham, Wales. This archive is now held in Coleg Cambria in Wales and is based mostly on work he produced during his time living in Wales (1980 onwards).

Piech donated over two and a half thousand prints and posters to the V&A, the majority of which were produced during his time in England and the U.S. before moving to Wales in the 1980’s. It is a wonderful archive of his work, available to view online and many of his subjects still resonate today.

You can read more about Paul Peter Piech and Taurus Press on this printpaperpress blog post.